Competing in the Open Division's gold tier, team SmurfAttack placed 2nd in Alabama during the state round in January, earning them a spot in February's semi-final round where they again placed second in the state. 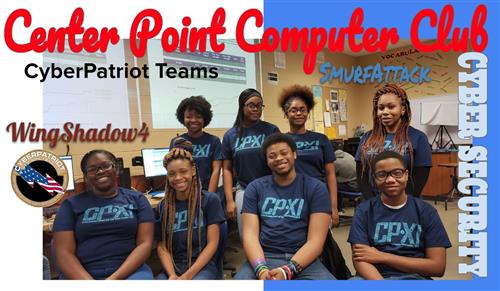 Though in its 21st year, this is only the second year of Center Point High School's Cyber Security program. In addition to security, students take classes in computer management, networking, switching & routing, Linux, and Python programming and earn multiple industry certifications in IT. (Both teams have a combined 22 IT certifications and are currently studying to receive another 22 by the end of this semester.)